The Shaping of Our Future 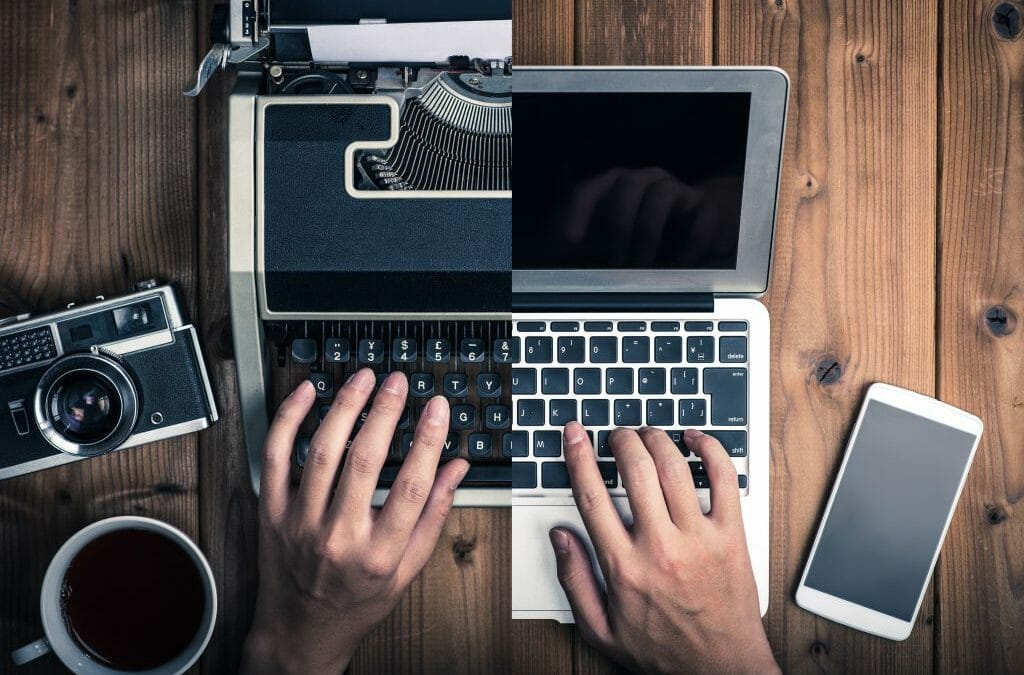 You don’t know where you’re going until you know where you’ve been. Although simplistic, this statement encourages us to have active involvement in the shaping of our future. With the Fourth Industrial Revolution (4IR) upon us and job displacement underway, we’ve got to understand our progressive economy and prepare for inevitable job transitions.

Once steam power gave birth to the factory system in the late 18th century, society snowballed into a period characterized by extreme transformation from which it would never return. For the first time, workers and machines were brought together to handle the flow of material. Relying less on human power, factory owners embraced standardization of goods to lower their production costs. By leveraging advancements in transportation, goods such as textiles and coal could reach new markets much faster. The horse-drawn wagon became redundant, and capitalism took root!

At the turn of the 20th century, we saw expansion into steel, oil, and electricity. Electrical power replaced steam and ignited mass production. Our great big world started to seem a little smaller as travel became faster (a big shout-out to the railroad) and information moved at a breakneck speed, first over telegraph and then phone lines. This period also brought us fertilizer, rubber, the elevator, skyscrapers, motion pictures, and airplanes.

Who hasn’t experienced the third industrial revolution? Only those who currently live under a rock. We’ve witnessed analog and mechanical devices going digital. Personal computers made their first appearance (I bet you played Oregon Trail), along with the “world wide web” and the start of web-based services. We have gone from steam-powered cookie-cutter production to extreme customization and instant-gratification-everything.

As the third revolution continues, we have already stepped waist-deep into the next episode – 4IR. New ways in which technologies embed into society, as well as the human body, are taking precedence. Ongoing breakthroughs take place in robotics, artificial intelligence (AI), nanotechnology, quantum computing, biotechnologies, Internet of Things (IoT), 3D printing, and autonomous vehicles. Are you already working with one of these technologies?

Are you ready for the next revolution? Catch our next post as we explore what 4IR means to you.

No comments to show.